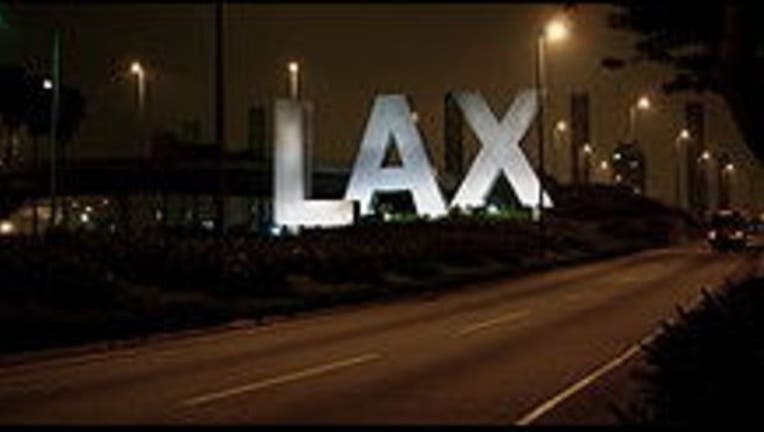 The Los Angeles Fire Department said Saturday that a commercial passenger jet collided with the truck around 2:30 p.m., causing the truck to overturn.

The department says six people from the truck were being treated, including one in critical condition.

Messages to the FAA and airport representatives have not been returned.