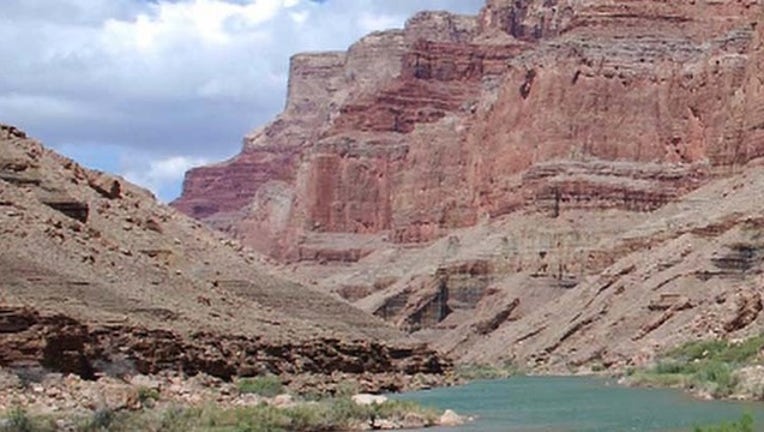 Park officials identified the man Tuesday as Khushalbai F. Patel, of Pleasanton, who was visiting the canyon with his family last weekend.

Park authorities received a 911 call about an unconscious man in the vicinity of Grand Canyon Visitor Center just after noon Sunday.

They say CPR and an automated external defibrillator were used on Patel in an effort to resuscitate him.

The death is being investigated by the National Park Service and the Coconino County Medical Examiner.

It's the fourth fatality at the Grand Canyon this year.

Park statistics show that nearly 5 million people visit the Grand Canyon each year and an average of 12 people die there annually.