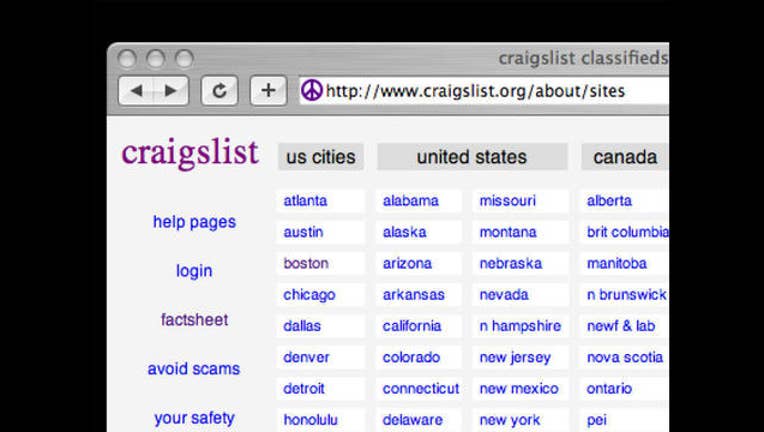 FREMONT (BCN)— Police in Fremont have announced a new exchange zone at the department for the public to conduct online exchanges safely.

The exchange zone is a spot in the Fremont Police Department's public parking lot for community members to conduct transactions of goods from internet barter sites such as Craigslist.

The space is meant to provide a safe alternative to other meeting locations, such as private residences or shopping centers, and to deter potential criminal activity.

The exchange zone is in a well-lit parking lot in front of the Police Department at 2000 Stevenson Blvd. and is recorded 24 hours a day by video surveillance. Police, however, recommend transactions be conducted on weekdays from 6 a.m. to 6 p.m.

If a buyer or seller is not willing to meet at the Police Department's exchange zone, they could be a scammer, police said.

Exchanges must be person-to-person and parents are warned not to use it as a place for dropping off children to pick up at a later time.

The exchange of drugs, weapons, alcohol and other illegal items is also not permitted, police said.