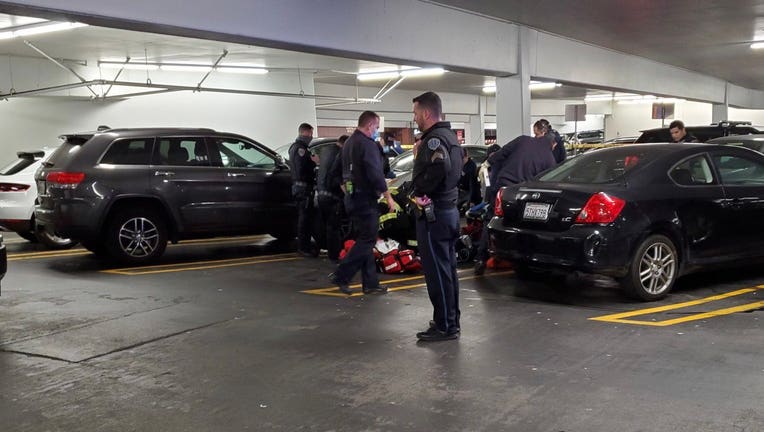 SAN MATEO, Calif. - Police arrested four 16-year-old boys in connection to a shooting Wednesday evening at the Hillsdale Shopping Center's parking lot. A 20-year-old man was injured from the shooting.

Police said they received multiple calls of a shooting at the mall at around 5:34 p.m.

Upon arrival, officers were flagged down in front of Macy's where they were directed to an adjacent parking lot. They found the victim with a gunshot wound and a growing crowd of onlookers, police said.

The victim received medical attention and was taken to a local hospital. He is listed in critical, but stable condition and is expected to survive, according to police.

The suspects were arrested Thursday. Their identities are not being revealed because of their ages. They were booked into Hillcrest Juvenile Hall on various charges, including attempted robbery and conspiracy to commit a crime, police said. Belmont police and San Mateo County task force units assisted in this case. 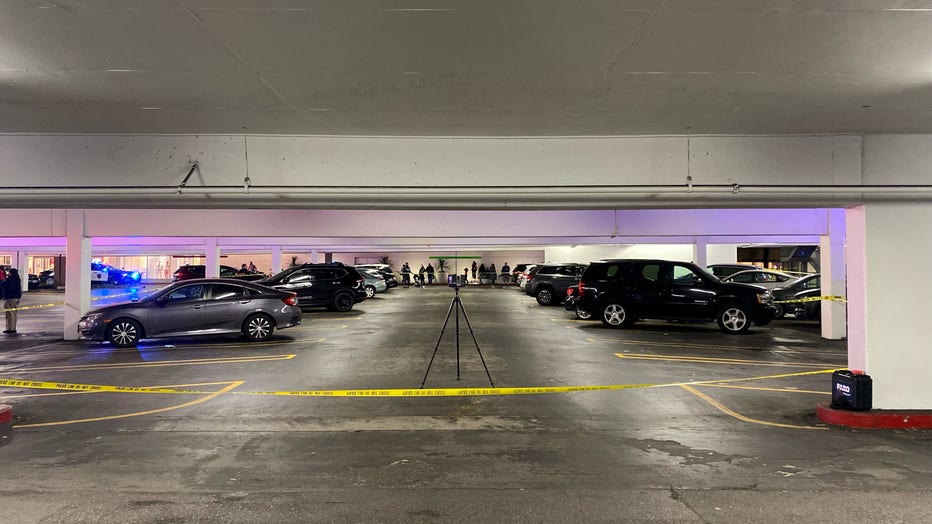