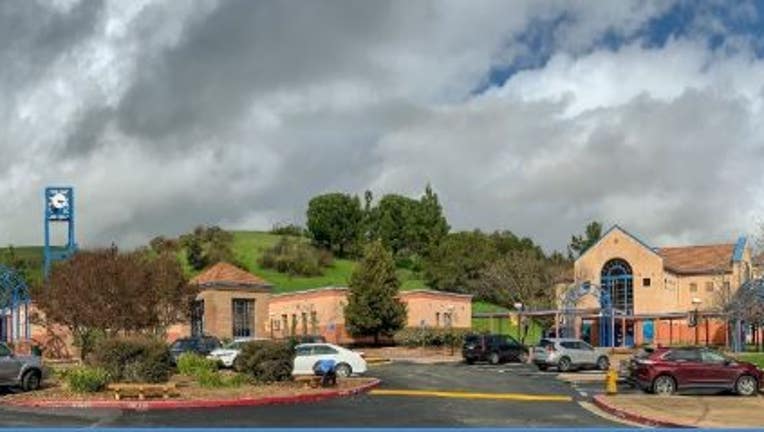 MARTINEZ, Calif. - Police arrested a student early Thursday morning after he allegedly made an anonymous threat to carry out a shooting at Alhambra High School, the Martinez Unified School District superintendent told parents.

The school district "was made aware" late Wednesday night of an anonymous threat of a shooting to be carried out at the school at 150 E St. Thursday, according to a statement by schools superintendent CJ Cammack.

School officials worked with police to find who issued the threat, and a student was arrested early Thursday.

Though Cammack asserted the threat was "not viable," he also said "making threats against a school, including false threats, is against the law."

Aside from saying the student arrested is a minor, Cammack said no other information about the student will be released. Cammack's statement didn't specify if the suspect is an Alhambra student.

Alhambra High School will be open Thursday, operating on its regular schedule. There was no threat to other Martinez district schools. The district will provide extra counseling support for Alhambra students who want it, Cammack said.