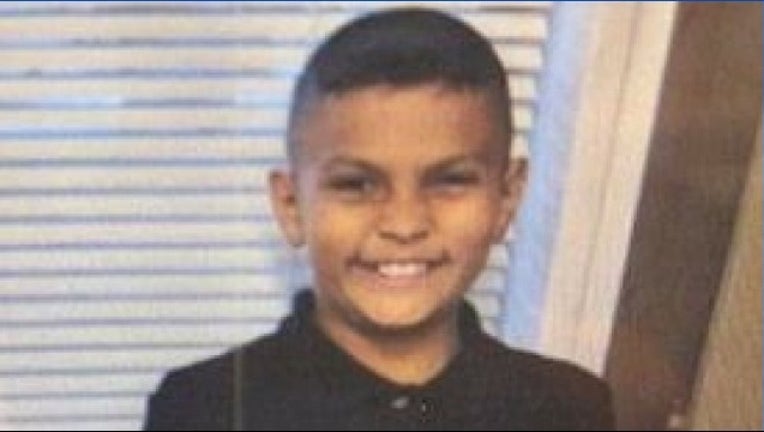 Elias Ramirez went east from the 1000 block of East Julian Street at 11:17 a.m., and may have been seen walking in the 1600 block of Shortridge Avenue toward South 34th Street, according to police.

He is 4 feet 6 inches tall and 85 pounds with brown hair in a comb-over style. He goes by the nickname "Turtle" and is considered at-risk because he is very young, police said.