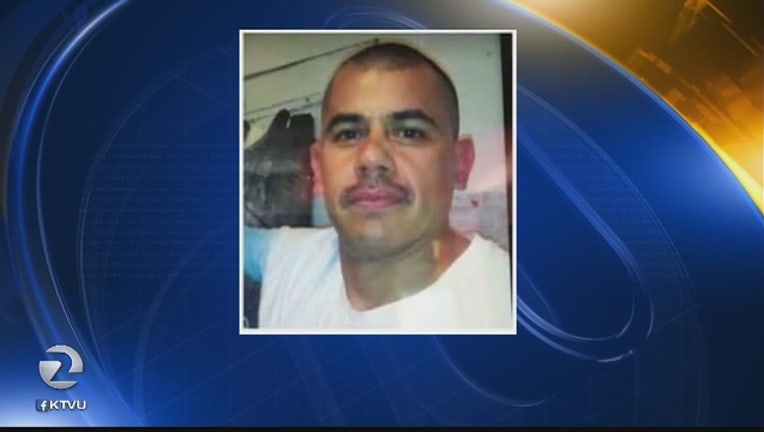 The Alameda County coroner has ruled that the cause of death for Gerald Villabrille, 44, who was also known as Marcus, was attributed to a gunshot wound. Villabrille  was barricaded inside a home in Fremont for several hours after he allegedly shot and injured two Fremont officers last Wednesday.

Villabrille's body was found in the rubble of the burned out home in Fremont after he refused to leave the residence as as police sought to arrest him.

The home on Roberts Avenue near Washington Boulevard caught fire early Thursday morning after authorities used tear gas inside the home to try to get the suspect to come out, Fremont police and Alameda County sheriff's officials said at the time.

Fremont Police Chief Lucero said at one point Villabrille called 911 from inside the home and made contact with the department. Officers tried to negotiate with the suspect but police said those talks were “unproductive.”

Authorities have said the tear gas sparked the blaze at the home. Police also had previously said they suspected Villabrille was injured during his gun battle with police Wednesday during the traffic stop that ended in gunfire.