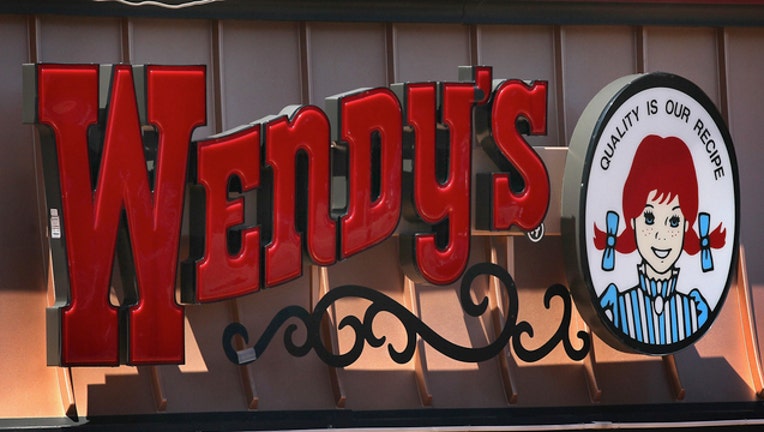 RANDLEMAN, N.C. (AP) -- Authorities say a 5-year-old shot in the face in a North Carolina fast-food restaurant drive-thru pulled a gun from a pocket in the back of the car's passenger seat, where his father put it days earlier while cleaning.

Police said in a statement Monday that the boy unbuckled himself from his booster seat outside a Wendy's restaurant in Randleman on Sunday afternoon and grabbed the .45, which discharged as his mother got set to place an order. The boy was critically injured.

Police say the boy's father told investigators he put his handgun in the seat pocket, without the boy's mother's knowledge, as he vacuumed two days earlier and forgot to remove it.

At the conclusion of their investigation, police say investigators will meet with prosecutors to determine charges.