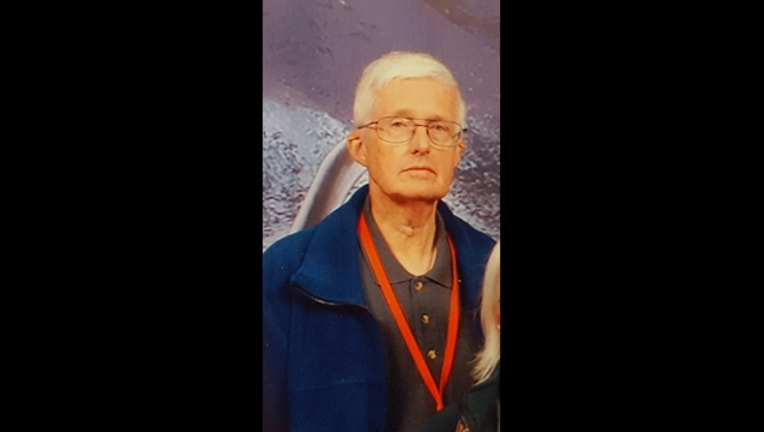 PETALUMA (BCN) Police are using a helicopter to search the South East area of Petaluma for a 77-year-old man who's been reported missing.

Moore was last seen wearing a fishing hat, flannel shirt and jeans. He also has a walking boot, according to police.