The shooting claimed the life of an 18-year-old man who worked at the Safeway in American Canyon.

AMERICAN CANYON, Calif. - American Canyon police and detectives with the Napa County sheriff's office are investigating a deadly shooting in the parking lot of a supermarket.

Police say an unknown suspect shot and killed a person in the parking lot of the Safeway store on W. American Canyon Rd. The suspect is still outstanding.

The Napa County coroner has identified the man killed as 18-year-old Nathan Gabriel Garza. Garza was an employee at the store. 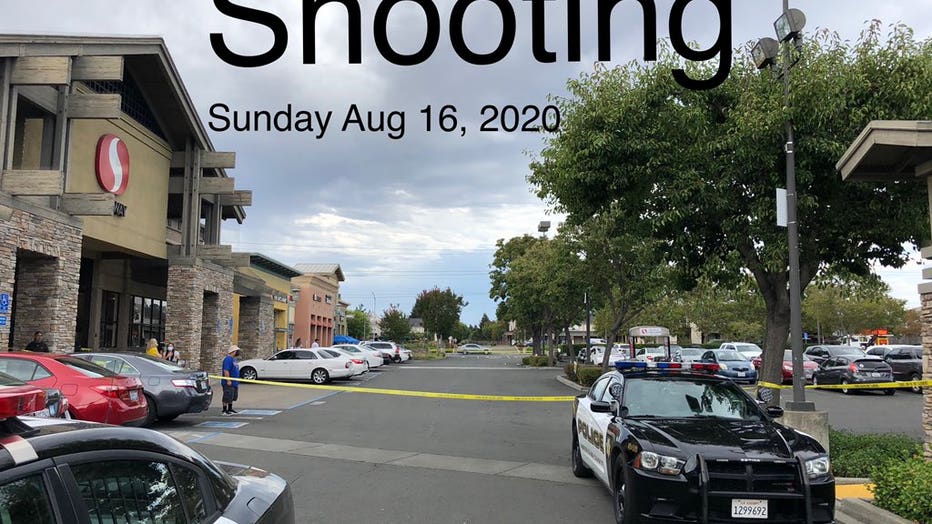 Police are asking the public to avoid the area as the investigation continues.

No other information was provided.