OAKLAND, Calif. - Police in Oakland are preparing for another demonstration on Friday in response to the in-custody death of George Floyd in Minneapolis.

Occupy Oakland will hold a solidarity demonstration called "Uprising in Minneapolis" in downtown Oakland at Oscar Grant Plaza from 8 p.m. to 10 p.m.

Dozens of people marched through the streets of  Oakland Thursday, in an emotional but peaceful demonstration. A similar scene played out in Vallejo.

In San Jose, Police Chief Eddie Garcia called for the prosecution of the officers involved in killing Floyd on Monday; one officer kneeled on Floyd's neck as his colleagues watched on.

Garcia said he plans to use the video of the deadly encounter as a training tool for new recruits in the city's police academy, hoping to avoid a similar tragedy in San Jose.

"These types of incidents are the reason why, particularly communities of color, lack a lot of trust in law enforcement," Garcia said. "It's a reality, and it's another example as to why that is. And so we have to work just as hard."

The San Jose Police Officers Association joined the police unions in San Francisco and Oakland, which says, in part: "We are equally disturbed by not seeing any of the other officers on scene intervene to prevent this tragedy. What’s depicted in that video is not who we are as law enforcement professionals. " 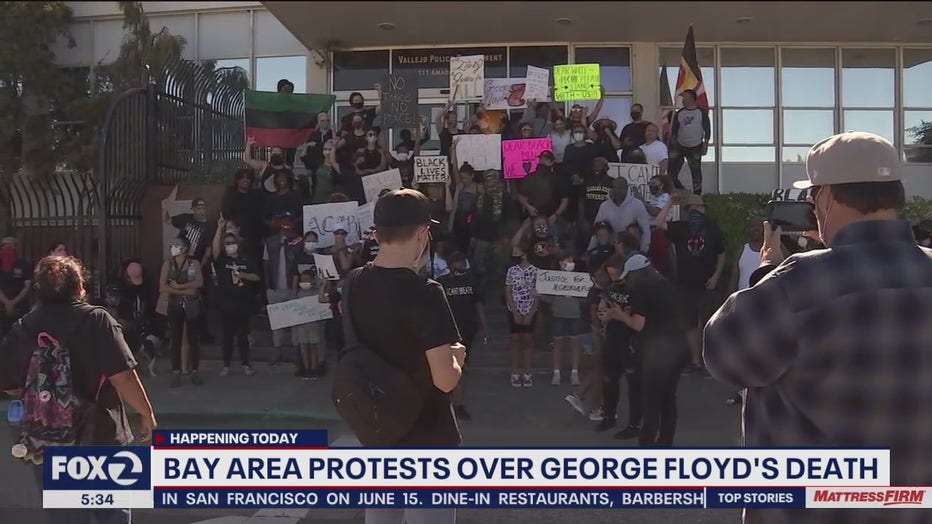 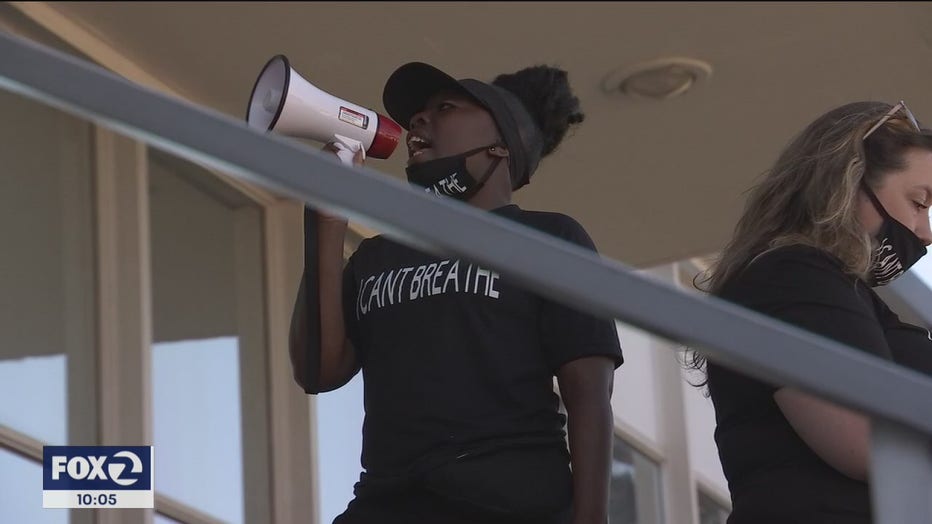