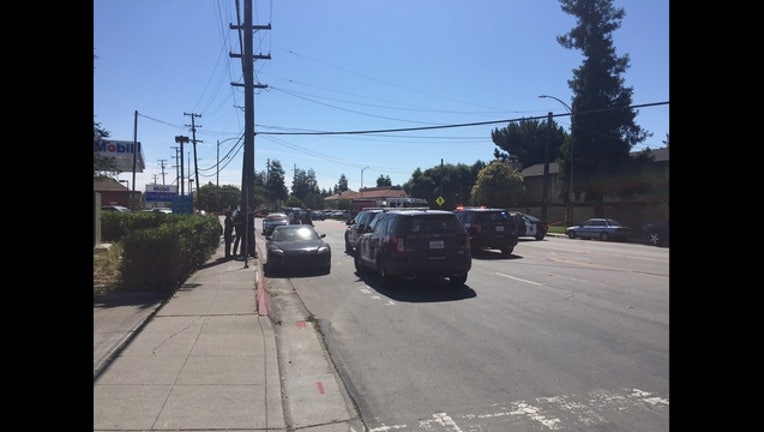 SAN JOSE, Calif (KTVU) - Police are investigating a shooting this afternoon in San Jose that killed a man.

At 2:46 p.m., officers responded to the area of North 26th and East Julian streets after receiving a report of a shooting.

Responding officers found a man with at least one gunshot wound. He died before being taken to a hospital, according to police.

The suspect is at large and has not been identified.

Police are investigating the motive behind the shooting.

The victim's name will not be released until the coroner identifies him and his family has been notified.