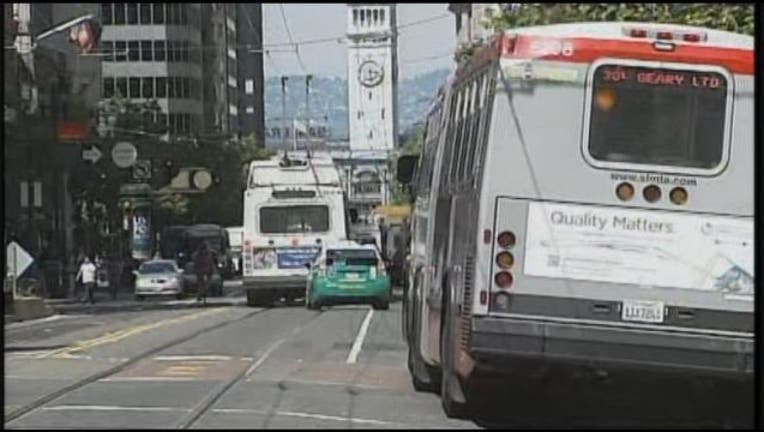 SAN FRANCISCO - Police in San Francisco are investigating a stabbing that occurred early this morning on a Muni bus line.

Police said the incident occurred around 1:30 a.m. on the 14 bus line when two male riders had some sort of interaction before one of the men stabbed the other in the torso before fleeing.

The victim was taken to the hospital with non-life threatening injuries, according to police.

Police are reviewing video surveillance from the bus, however no arrests have been made yet.

No other information has been released at this time.

Anyone with information about this incident can contact the San Francisco Police Department anonymously at (415) 575-4444 or text a tip to TIP411 and being the message with SFPD.