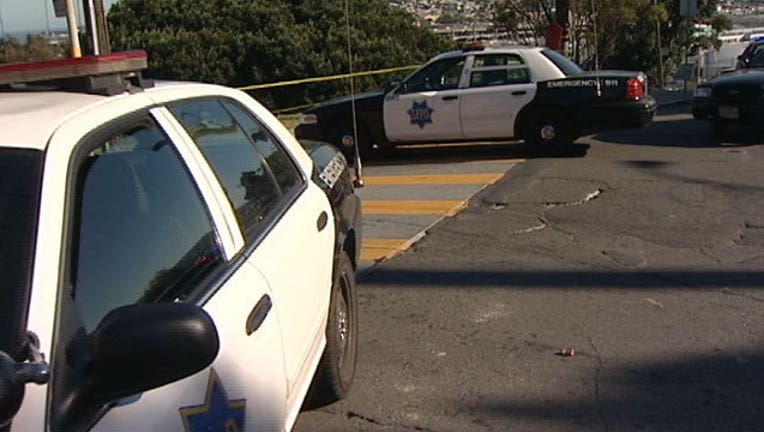 SAN FRANCISCO (KTVU) -- Police are investigating to a shooting Thursday evening that occurred in the city's Potrero Hill neighborhood.

Authorities received reports of shots fired at around 4:25 p.m. on 25th Street between Wisconsin and Connecticut streets, according to police.

The San Francisco Municipal Transportation Agency announced via Twitter at 4:56 p.m. that police activity in that area may result in delays for the 10, 19 and 48 bus lines.

Police did not have any descriptions of the suspects in the incident.