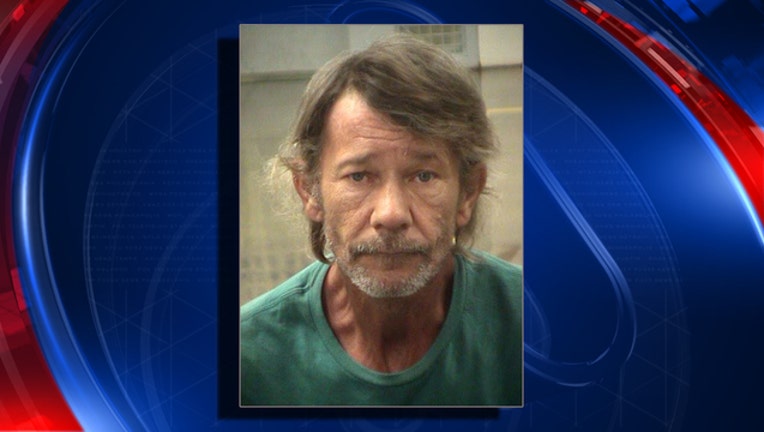 FRANKLIN, Ga. - Police in a Heard County town are trying to figure out why a man vandalized several U.S. Armed Forces flags in the city square.

Franklin Police Chief Kevin Hannah told FOX 5 News they had received a report of vandalism near the town gazebo around 9:30 a.m. Monday. Police said Bruce David Popphand had cut the ropes to the flags hanging in honor to the nation’s various armed forces before setting them on fire.

Officer arrived to the scene to find all the flags burning. Police said the American Flag was still flying untouched.

Chief Hannah said they are looking if Popphand was motivated by a court’s decision earlier that morning to fine him $50 on unrelated charges.