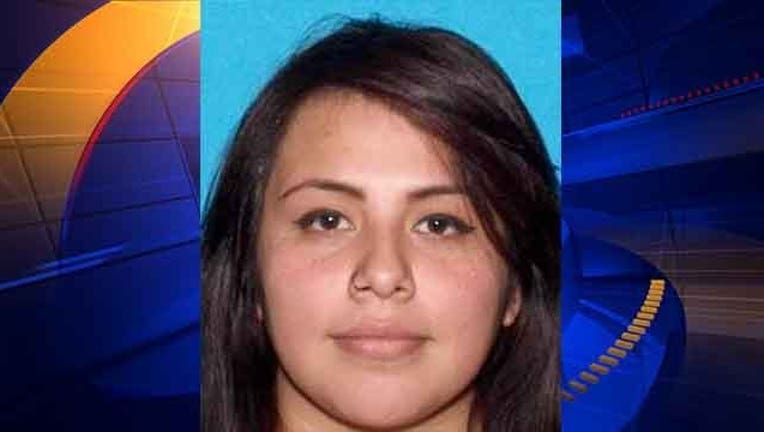 There are currently no suspects in custody for Aguilar's murder. On Friday, police said investigators are turning their focus to searching for the victim's body.

Investigators said they will provide details about areas to be searched as they develop.

Police said the victim's family has asked members of the media to respect their privacy and refrain from contacting them for comment.

Aguilar was last seen around 11 p.m. Saturday in the vicinity of Silva Avenue and Jackson Street at a party.

Anyone with information about the whereabouts of Aguilar's remains is asked to contact Hayward Police at (510) 293-7034.