Brother of 49ers quarterback stabbed to death in Nashville

The victim was stabbed outside of a bar.

Authorities on Sunday identified a person of interest in the stabbing. Police have not named any suspects in the case but said they want to bring 23-year-old Michael D. Mosley in for questioning and asked the public for help in locating him. 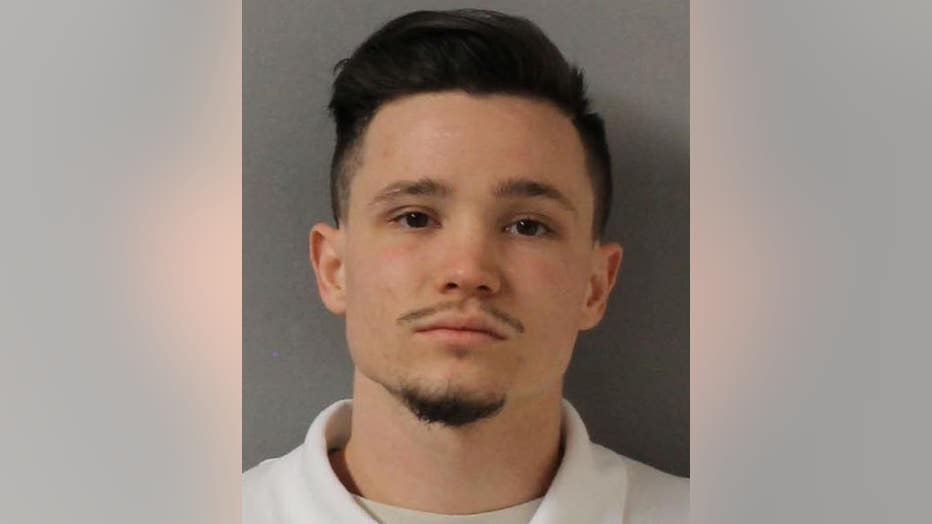 Michael D. Mosley, 23, has been identified as a person of interest in a fatal stabbing at a Nashville bar. (Metro Nashville PD)

The stabbing occurred outside the Dogwood Bar & Grill on Saturday around 2:50 a.m. after an argument inside the bar over a woman. Police said the argument escalated into a large fight, and 22-year-old Clayton Beathard and 21-year-old Paul Trapeni were stabbed in their sides. Both men died from their injuries. A third stabbing victim was treated and released from a hospital.

RELATED: 49ers win, grieve with Beathard: 'We got that one for C.J.'

Police reviewed security footage from the location and said they identified three men and a woman of interest, the Tennessean reports.

According to Fox News, authorities are trying to learn more about what led up to the altercation but said it appears that the fight was over an "unwanted" advance made "by a man toward a woman in the bar."