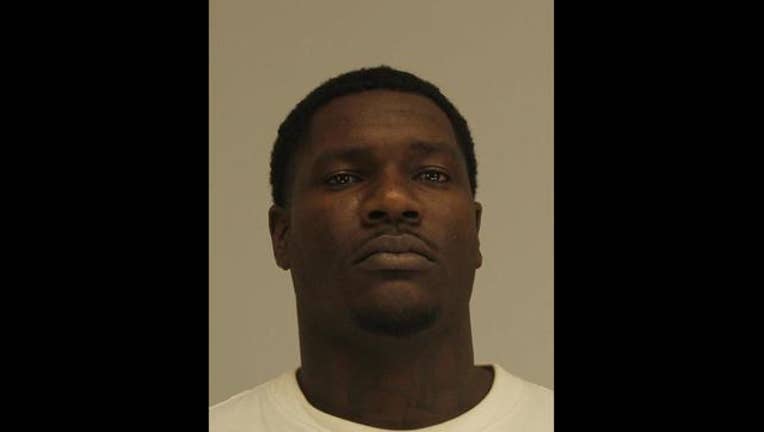 DALLAS (AP) - Dallas police say a man was offered $200 to beat a transgender woman in an attack that was recorded as a crowd gathered to holler and watch.

A police affidavit released Monday says the woman accidentally backed into a vehicle before the driver of that vehicle pointed a gun at her and refused to let her leave unless she paid for the damage.

Police say that as a crowd gathered, someone offered $200 to 29-year-old Edward Thomas to beat the woman, who suffered a concussion, fractured wrist and other injuries.

Police say a second person stomped on the woman's head in Friday's attack but hasn't yet been charged.

Thomas was being held Tuesday at the Dallas County jail on a charge of aggravated assault causing serious bodily injury. Jail records don't indicate whether he has an attorney.