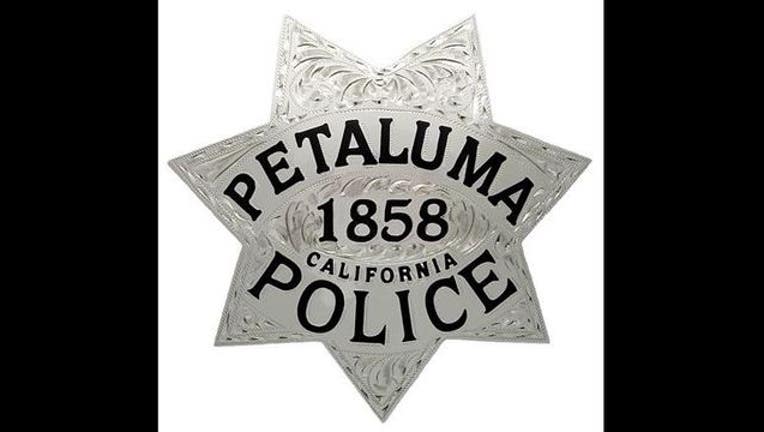 PETALUMA, Calif. (BCN) - Two Petaluma police officers rescued a man who was stuck in the mud of the Petaluma River early this morning.

Officers Jake Gutierrez and Corie Joerger responded around 12:45 a.m. to reports of a man screaming for help in the Steamer Landing Park area, police said.

The man apparently fell from a walking path and into the river while walking home. His legs were stuck and he sank deeper in the muck when he tried to free himself, police said.

K-9 Officer Joerger got a long dog leash from her patrol vehicle and she and Gutierrez used the leash to pull the man out of the river, police said.

The man was taken to Petaluma Valley Hospital as a precaution, police said.