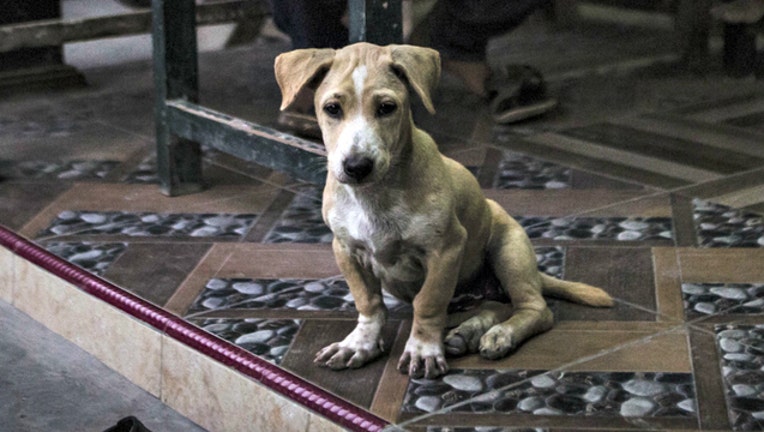 FOX NEWS - Multiple dry dog food brands are being recalled after the U.S. Food and Drug Administration (FDA) said they contain “toxic” levels of vitamin D, which can be deadly to dogs.

The brands include Nutrisca, Natural Life, Sportsman's Pride and Evolve, among others. Many of the affected brands were made by the same manufacturer. Various sizes and flavors — which include chicken, lamb and rice — are subject to the recall. A full list can be found on the FDA’s website.

Additional recalls could be announced.

While vitamin D is “an essential nutrient for dogs ... very high amounts can cause serious health problems like kidney failure or death," the FDA said in a statement. The recalls were issued after pet owners contacted the food and drug agency with reports of vitamin D toxicity in their dogs after they consumed food from one of these brands.

“FDA scientists have evaluated samples of some of these products, and State and private lab test results indicate that the food contained as much as approximately 70 times the intended amount of vitamin D,” the FDA added.

In severe cases, vitamin D toxicity can lead to kidney failure or even death in dogs. Those who survive may have “long-term impairments,” including kidney or heart disease, which require “life-long management," according to VCA Animal Hospitals.

If your dog eats one of the affected brands, be on the lookout for vomiting, loss of appetite, increased thirst, weight loss, increased urination and excessive drooling — all of which are signs of vitamin D toxicity, according to the FDA.

“Pet owners should discontinue feeding these recalled products,” the FDA said, noting "the only pet products that have been impacted are food made for dogs" at this time.