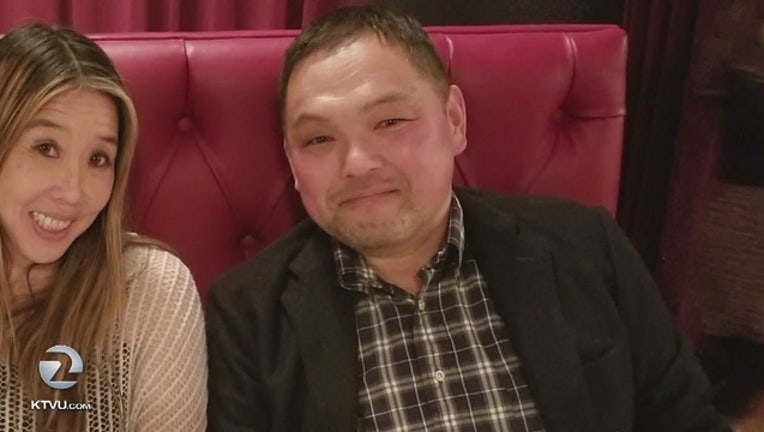 SAN FRANCISCO - A popular San Francisco dog walker, who had been reported missing last week, has been found dead in his apartment.

Shinji Kobayashi, 48, of Hayes Valley, was found by police on Wednesday in his apartment and found his body lying under a pile of clothes.

The medical examiner determined he died of natural causes.

Friends had last seen him at the San Francisco Ballet, where he had seen Sleeping Beauty.