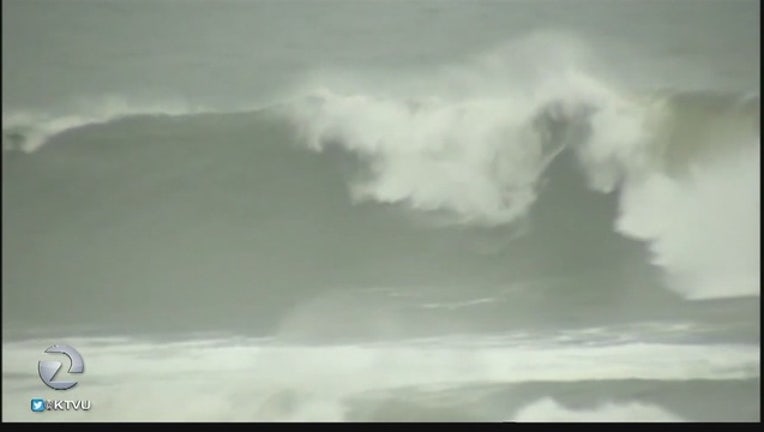 A Beach Hazards Statement remains in effect for today in parts of the San Francisco Bay Area through Sunday afternoon, according to the National Weather Service.

A westerly swell of 7-foot to 10-foot waves will impact areas of the North Bay including Point Reyes National Seashore, the San Francisco Peninsula coast, northern and southern Monterey Bay and the Big Sur coast.

There will be an increased likelihood for rip currents and large shore breaks that will impact Sonoma County south through Monterey County.