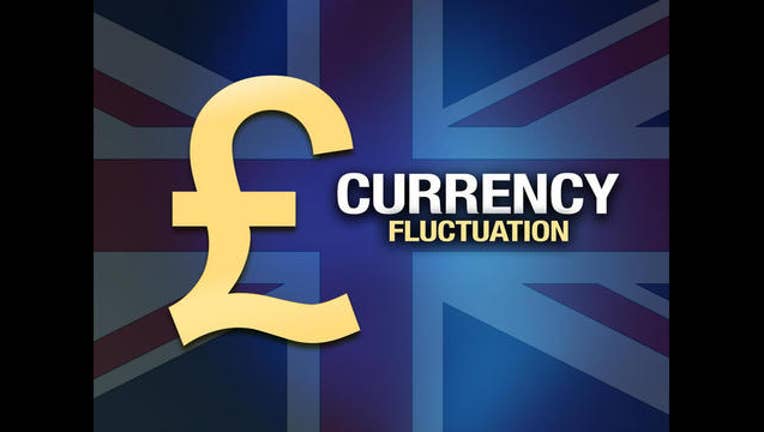 HONG KONG (AP) -- The pound slumped to its lowest in more than three decades on Friday as results on Britain's referendum on European Union membership showed that the "leave" side had won.

Uncertainty over the vote results had sent the currency on a wild ride. Just after polls closed, it rose to its highest point for the year of $1.50. About six hours later it tumbled more than 10 percent to $1.3230, which was its lowest level in 31 years.

The whipsaw trading was part of broader turmoil in global financial markets sparked by the vote as results showed that voters had favored quitting the EU. Stock markets and oil prices also plummeted.

In other currencies, the yen strengthened as investors sought safety in the currency, which is considered a haven. It briefly broke through the 100-yen mark to as low as 99.01 against the dollar, its strongest since November 2013. The dollar was recently trading at 101.46 yen, down from 104.80 yen in late trading Thursday.