The Powerball’s jackpot has climbed to an estimated $394 million ahead of Wednesday’s drawing. As is the case every Wednesday and Saturday, winning numbers will be drawn in Atlanta at 11 p.m ET.

Once the grand prize is won, the jackpot will reset to $40 million ahead of the next drawing.

If you’ve made it this far, it’s time to make a decision: Cash or annuity.

The cash option will pay out a one-time lump sum equal to the prize pool. In this case, that’s an estimated $274.6 million.

The annuity will eventually pay the jackpot value, but payments will be spread out over 30 years. To combat inflation, each payment will be 5% larger than the last.

Both options are subject to federal and local taxes. And you could have to share your winnings with another jackpot winner. 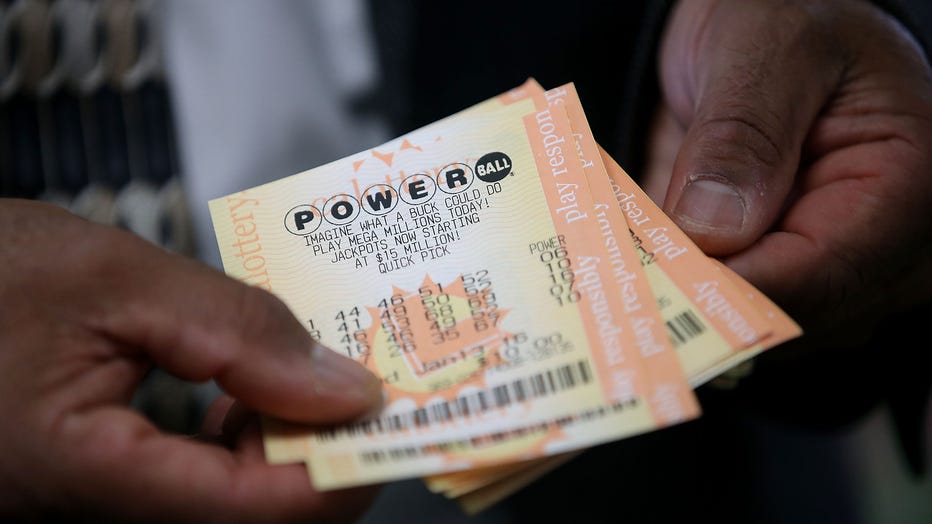 It’d be an understatement to say your chances are slim. But even if you don’t win the grand prize, that’s no reason to throw out your ticket.

You’re far more likely to win smaller prizes by matching fewer of the numbers. In fact, Saturday’s drawing yielded three tickets that qualified for a $1 million prize. Those winners matched the five white balls without the Powerball.

Twenty-seven tickets matched the four white balls and Powerball, which is good enough for $50,000. One of those players took advantage of the optional power play, which doubled their winnings to $100,000.

None of the remaining amounts are enough to change your life or make working optional. But who couldn’t use an extra $100?

That can be achieved by matching four white balls and the Powerball or by just matching three white balls.