Steve Paulson said a storm is coming. This afternoon will see cloud and rain.

SAN FRANCISCO - A potent atmospheric river barreled toward California on Tuesday, bringing the threat of downpours that could unleash destructive debris flows from wildfire burn scars as well as a heavy dump of snow in the Sierra Nevada.

Evacuation orders were issued in Santa Cruz and San Mateo counties around the area scorched by a complex of wildfires ignited by lightning last August. The state Office of Emergency Services positioned strike teams and task forces in five counties.

"If you have not already heeded local county advice don’t wait any longer. This morning is the time to act and prepare if you`re near a burn area," the National Weather Service office for the San Francisco Bay Area wrote.

Brian Garcia, the warning coordination meteorologist with NWS, said: "If your phone goes off and you are getting a wireless emergency alert from us about a Flash Flood Warning, you can literally have seconds to tens of minutes to get to a safe spot"

The atmospheric river — a huge plume of moisture extending over the Pacific — was expected to be preceded by lighter prefrontal rain before intensifying Tuesday evening, hitting the North Bay first, then spreading south to Santa Cruz, Monterey and Big Sur.

Flash flood watches were issued for two other Northern California areas scorched by lightning complexes, and snow was forecast to fall as low as the floor of the Sacramento Valley. Travel was more than just discouraged in the mountains above the valley.

"We cannot stress this enough," the California Department of Transportation tweeted. "If you have not arrived to your destination before sunset tonight, travel to the Sierra is not advised. Heavy snow is on tap and whiteout conditions are expected."

Meanwhile, icy conditions in mountains north of Los Angeles shut vital Interstate 5 in Tejon Pass. Some truckers tried old narrow mountain roads around the closure and became stuck. In the same region, State Route 58 in Tehachapi Pass reopened at late morning after an overnight closure, but traffic was initially under highway patrol escort.

In the Sierra Nevada, the closure of Yosemite National Park was extended to at least Jan. 30. The park sustained heavy damage more than a week ago when it was battered by fierce winds that swept through California before the onset of the current storms. 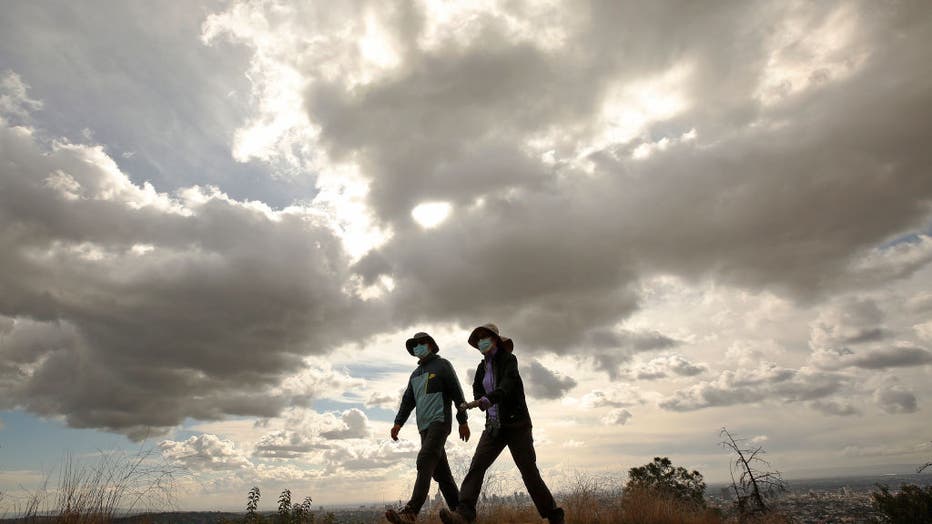 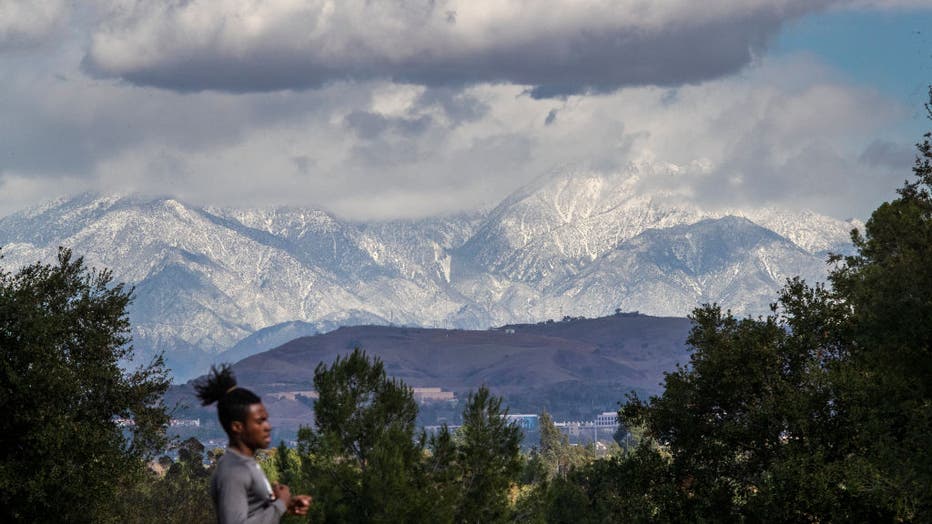