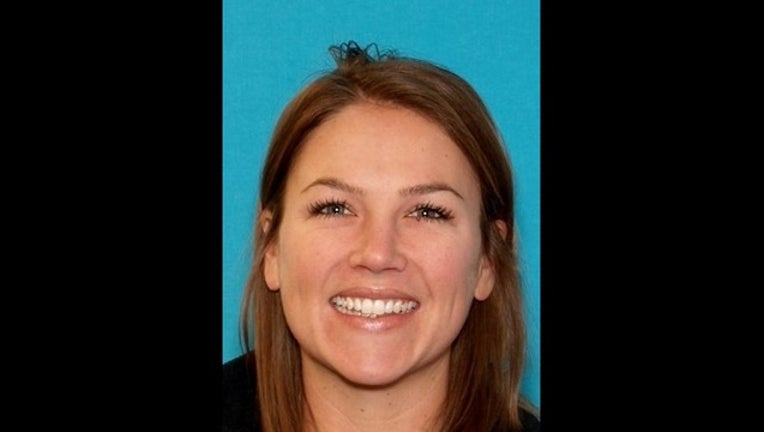 SAN FRANCISCO (KTVU) - Police were seeking the public's assistance in locating an at-risk woman who is nine months pregnant that went missing this morning in San Francisco.

According to police, Lauren Soriano, 32, was last seen this morning around 11 a.m. leaving her residence in the Cole Valley neighborhood.

Soriano is described as a white woman, 5 feet 3 inches tall, and 115 pounds, with blonde hair and blue eyes.

According to police, she is known to frequent Ocean Golden Gate Park.

A family representative confirmed that Lauren has been found, and is safe this evening.