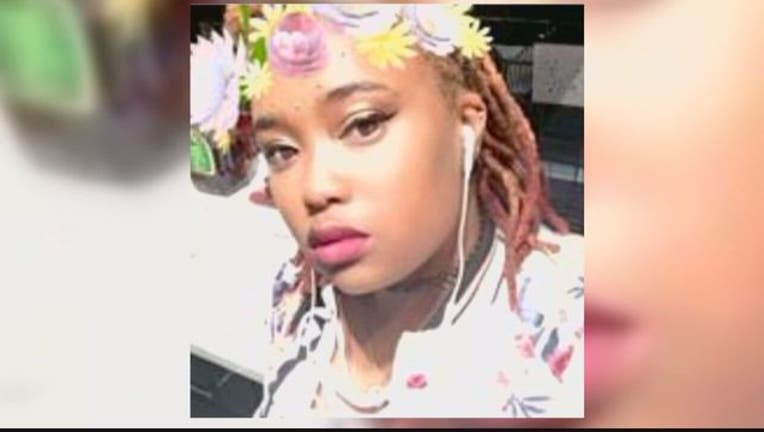 The law – named for Prince George’s County native Ashanti Billie, who was kidnapped and murdered in the Norfolk area – was signed by President Donald Trump on Monday.

The legislation is a step toward creating something similar to an Amber Alert for adults who may have been kidnapped.

Evidence suggested that Billie had been kidnapped, but no mechanism existed to expedite finding her.

Her body was found in North Carolina 11 days after she was reported missing.

The Ashanti Alert Act is intended to help install a system to help law enforcement coordinate to find people suspected of being kidnapped.

“Despite the tragic loss of Ashanti Billie, with the love and support of Meltony and Brandy Billie along with the Hampton Roads community, the Ashanti Alert Act is now law of the land. In this New Year, it is my hope that this important law enforcement tool can help save countless lives,” Virginia Senator Mark Warner said.

Billie was too old to meet the criteria for an Amber Alert, and too young for a Silver Alert.

The Ashanti Alert, like the other alert systems, would notify the public about missing or endangered adults, ages 18-64, through a national communications network to assist law enforcement in the search.