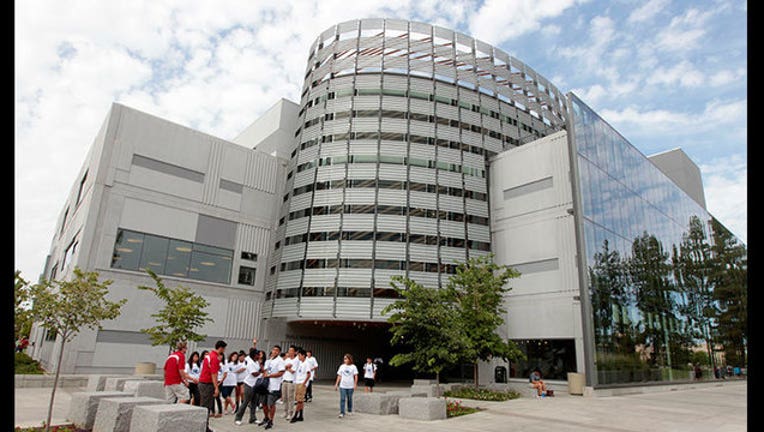 SAN FRANCISCO (AP) -- Fresno State University in California says an American history professor who tweeted that President Donald Trump "must hang" will be on paid leave for the rest of the semester.

The university says in a statement Tuesday that professor Lars Maischak has taken a voluntary leave of absence for the remainder of the spring semester.

Last week, Maischak apologized for tweeting: "To save American democracy, Trump must hang. The sooner and the higher, the better."

Far-right websites such as Breitbart News highlighted the tweet, sparking angry calls on social media for the professor to be fired.

The university declined to say if Maischak would be back to teach in the fall, saying it was continuing to review the case.