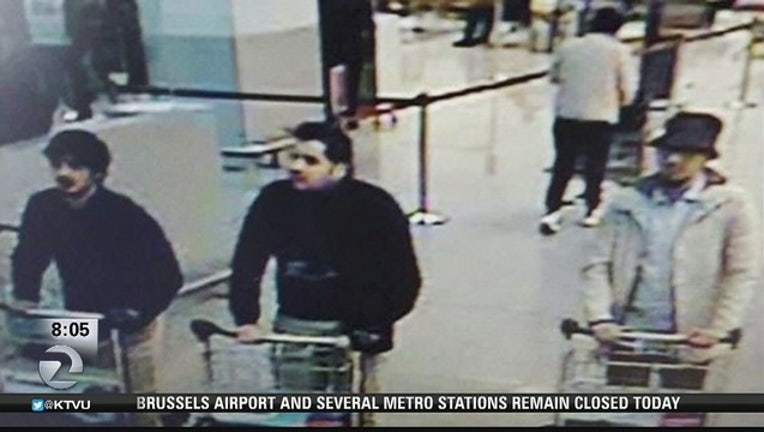 BRUSSELS (AP) - Belgian authorities say the extremists who struck Brussels last month and killed 32 people initially planned to launch a second assault on France in the wake of the November attacks in Paris.

But the perpetrators were "surprised by the speed of the progress in the ongoing investigation" and decided to rush an attack on Brussels instead of going back to France, according to the Belgian federal prosecutor's office. Its statement didn't provide any details on the initial French plot or its targets.

The statement confirms what many had suspected: A series of raids and arrests in the week leading up to the Brussels attacks -- including the capture of key Paris attacks fugitive Salah Abdeslam -- pushed the killers to action.

French Prime Minister Manuel Valls said, "It's fresh proof of the very real threat that weighs on all of Europe, and on France in particular."

Belgian police detained four men in Brussels raids over the weekend who were charged with participating in "terrorist murders" and the "activities of a terrorist group" in relation to the Brussels attacks. One of them, Mohamed Abrini, has also been charged in relation to the Paris attacks.