KNOXVILLE, Tenn. - Protesters and activists are demanding the release of body cam footage after an officer-involved shooting at a Knoxville high school on April 12 left a Black student dead.

Police said they confronted Thompson in the school restroom where they initially accused him of firing shots that struck an officer and said that one officer returned fire, killing him.

But TBI released an update on April 14 that said the bullet that wounded the officer had not been fired by the student’s gun, causing the cries for transparency and bodycam footage to grow.

Mayor Indya Kincannon had already joined the cause when she asked for redacted footage to be released to the public and media.

"I hear and feel the frustration, pain and anguish as we grapple with the tragic shooting inside Austin-East High School. I support releasing any incident videos to the media and the public as soon as it is legally allowed. I am committed to transparency and hope that a greater understanding of the circumstances of this tragedy will help our city heal," Kincannon said in a statement posted to her Facebook page.

But even with the mayor’s backing, District Attorney General Charme Allen declined to release the footage at this time.

"General Allen explained that she made this decision in order to maintain the integrity of the on-going investigation and to protect the constitutional rights of anyone who might be charged as a result of this investigation," Kincannon said.

And the situation is further complicated by state law regarding releasing video of minors taken inside of a school. 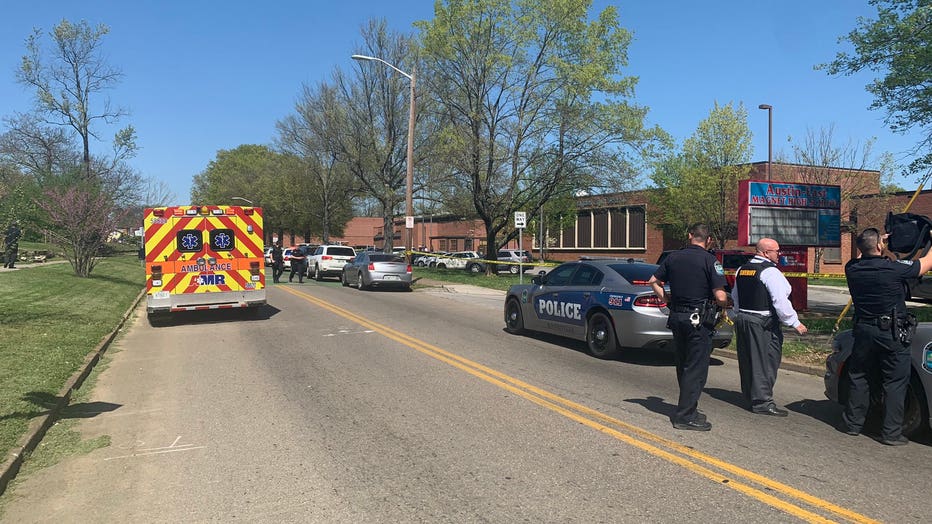 Protesters are demanding access to bodycam footage after the Tennessee Bureau of Investigation changed the narrative of an officer-involved shooting at a Knoxville high school that left a Black student dead. (Source: Knoxville Police Department)

At a news conference held on April 15, Allen said the video would be released to the public at some point, but that it must first "complete its function as criminal evidence."

She also acknowledged that the initial information released by TBI "was released too early, it was incorrect."

TBI said it uses cautionary language like "preliminary," "possibly" and "reportedly" while agents investigate incidents like this. But the shift in law enforcement’s narrative has caught the eye of prominent civil rights attorney Benjamin Crump.

Crump, who has represented high-profile clients like Trayvon Martin, Mike Brown and George Floyd, tweeted on Saturday — accusing the wounded officer of accidentally shooting himself.

TBI has not said the officer was hurt by his own gun, but the updated news release suggests the only other gunshots in the incident were fired by police.

Knoxville police identified the officer who was hurt as Adam Willson. Authorities said he’s a 20-year veteran of the department and is recovering from surgery. 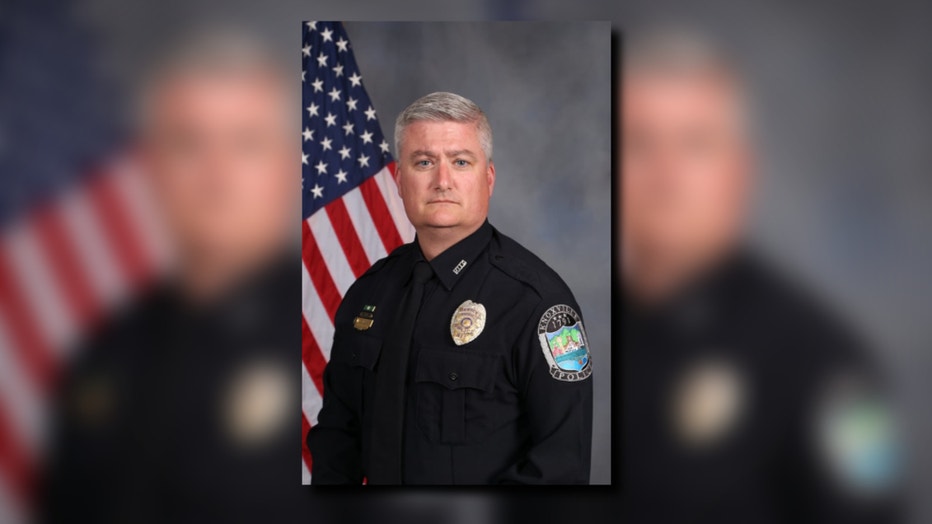 Wilson and three other officers are on administrative leave following the shooting, police said.