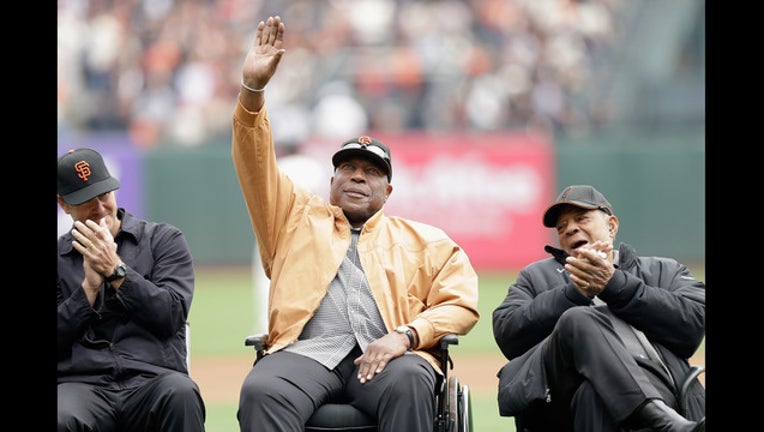 The Hall of Fame first baseman “passed peacefully” on Wednesday with his family around him after battling ongoing health issues for some time. He was 80.

McCovey, a baseball pillar and Bay Area hero, spent the majority of his 22-year career with the Giants, where he earned numerous accolades, including National League Rookie of the Year (1959) and MVP (1969). Additionally, after his career ended, McCovey helped raise millions of dollars for the San Francisco Junior Giants, which is a free baseball program serving some 24,000 boys and girls in three states.

All are welcome to join McCovey’s family and the Giants organization as they remember his life at AT&T Park on Thursday, November 8 at 11:30 a.m. Those attending should enter the park through the Willie Mays Plaza gates.

Giants large Lot A parking lot will not be open, so public transportation is advised. Parking will be available at Piers 30 and 32.

Fans who wish to offer their condolences may also send letters to the McCovey Family care of San
Francisco Giants, Attention: Forever 44, 24 Willie Mays Plaza, San Francisco, CA 94107 or they may email Forever44@sfgiants.com.