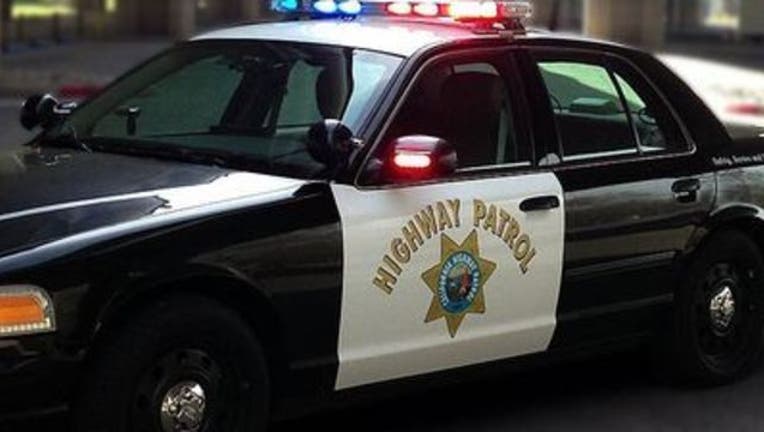 WOODACRE, Calif. (BCN) -- A male suspect who fled after a pursuit and crash in unincorporated Woodacre in Marin County Thursday morning has been arrested, a California Highway Patrol officer said.

When a CHP officer tried to pull over a speeding car around 6:20 a.m., the driver fled, Barclay said.

The vehicle crashed into a creek bed near Redwood Drive and Carson Road after a brief pursuit. The male driver and female passenger fled on foot and the car soon became engulfed in flames, Barclay said. The female passenger was caught a short time later.

Marin County sheriff's deputies and a CHP helicopter crew assisted in the search for the driver.