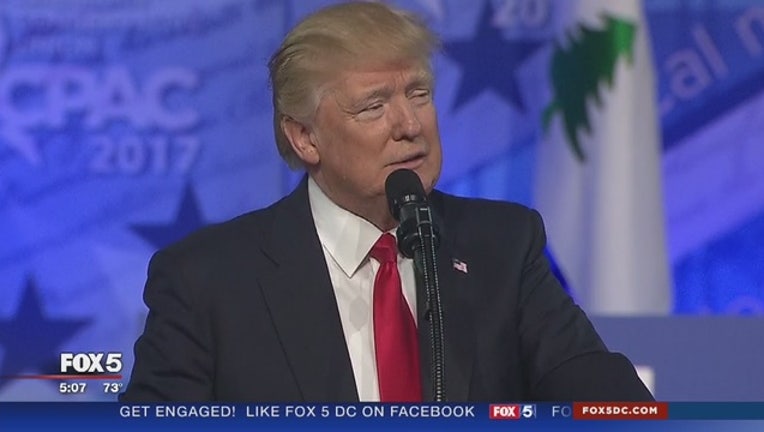 The documents were revealed by MSNBC host Rachel Maddow on her show Tuesday night. The records were first received by journalist David Cay Johnston, a Pulitzer Prize winner, who said the tax returns were sent to him unsolicited in the mail.

Based on the documents obtained by Johnston, Trump paid $36.5 million in taxes on $153 million in income, for an effective tax rate of around 24 percent. That percentage is higher than the roughly 10 percent the average American pays each year -- but below the 27.4 percent that taxpayers earning $1 million a year average, according to data from the Congressional Joint Committee on Taxation. Read the full story here.

This leads to our Question of the Day - Do you want to see more of President Trump's tax returns? Take our poll below: