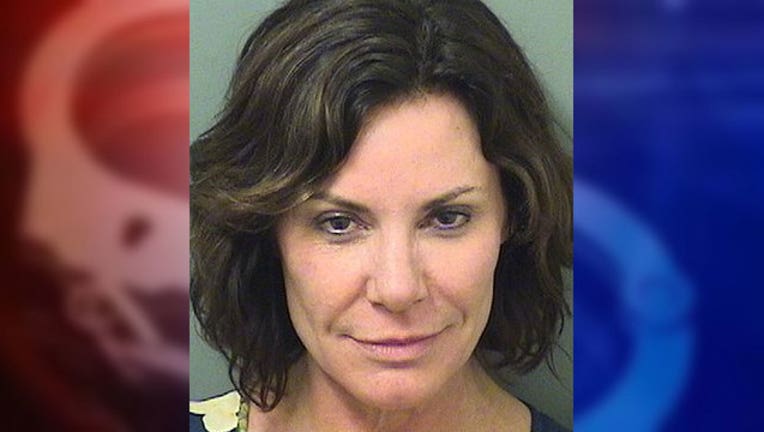 PALM BEACH, Fla. (AP) - A star of the reality television series "The Real Housewives of New York City" has been arrested in Florida.

The newspaper reported that a prosecutor said de Lesseps slammed a door and kicked at least one police officer, and she made threatening comments before she was arrested.