MINNEAPOLIS (KMSP) - General Mills and health officials are investigating an ongoing, multi-state outbreak of E. coli that may be linked to Gold Medal flour, Wondra flour, and Signature Kitchens flour. Out of an abundance of caution, a voluntary recall is being made.

While attempting to track the cause of the illness, the CDC found that approximately half of the individuals reported making something homemade with flour at some point prior to becoming ill. Some reported using a General Mills brand of flour, and some may have also consumed raw dough or batter.

A CDC investigation indicates flour produced at the General Mills facility in Kansas City, Missouri is a likely source of this outbreak.

E. coli O121 is a potentially deadly bacterium that can cause bloody diarrhea and dehydration. Seniors, the very young, and persons with compromised immune systems are the most susceptible to foodborne illness.

The specific products in the recall can be viewed here. 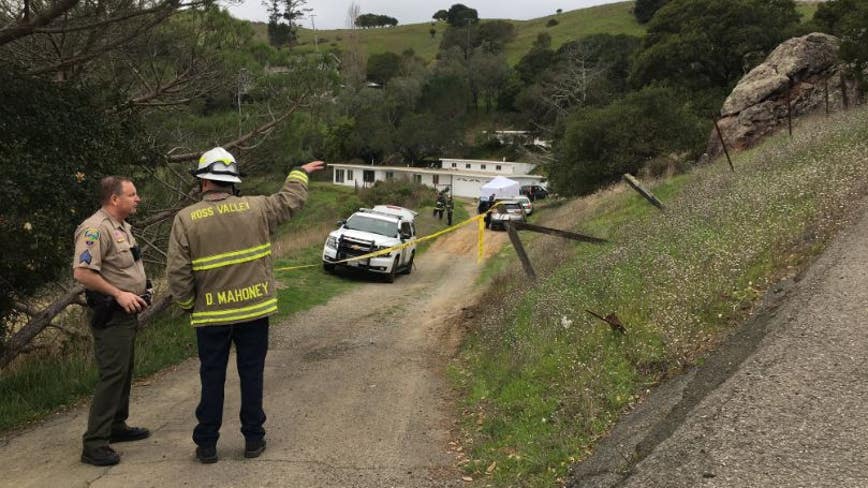