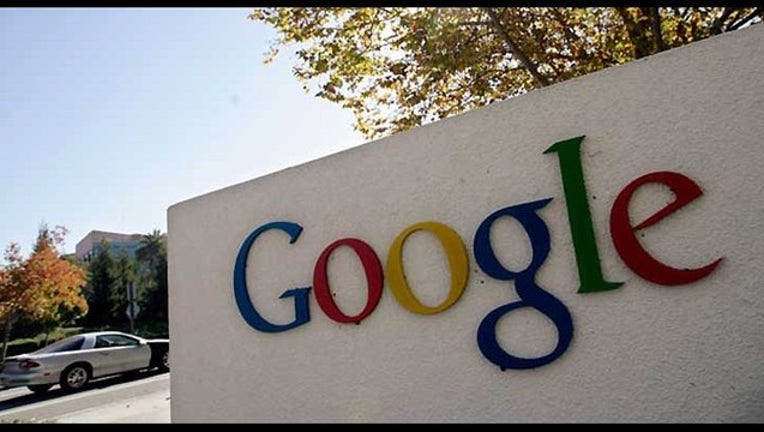 SAN FRANCISCO (AP) — Reddit and Google are taking a tougher stance against nudity to prevent their services from turning into online peep shows.

Social-networking and news site Reddit says it will remove photos, videos and links with explicit content if the person in the image hasn't given permission for it to be posted. Google Inc., the Internet's most powerful company, is going to ban most nude photos and video from publicly accessible sites on its popular Blogger service.

The crackdown marks a shift in attitude for two services that have traditionally been freewheeling forums where users could literally let it all hang out. The lax approach has opened the door for nude and sexually explicit photos and video to be posted on Reddit and Blogger, even if the subjects featured in the images intended them to remain private.

Until now, Reddit has had a hands-off approach to privacy, largely allowing its 160 million users to police their own forums within certain guidelines such as no child pornography or spam. The change comes about six months after hackers obtained nude photos of Jennifer Lawrence and other celebrities and posted them to social media sites including Reddit and Twitter.

Without specifically calling out Reddit or Twitter, Lawrence lashed out at the sites that permitted nude photos to be posted of her. She likened the unauthorized use of photos of her body as a "sex crime."

A Tuesday posting signed by Reddit interim CEO Ellen Pao and other company executives said the shift is an effort to help grow the site "for the next 10 years and beyond." Effective March 10, Reddit will prohibit any photograph, video or digital image of a person who is nude or engaged in a sexual act if the subject hasn't given permission for it to be used. Anyone who wants an image of themselves removed from the site can email contact@reddit.com.

Reddit, which was spun off from Conde Nast's Wired Digital in 2012, announced its new policy on the opening day of a high-profile trial airing Pao's allegations that she was a victim of sexual discrimination while working as a junior partner at one of Silicon Valley's best-known venture capital firms, Kleiner, Perkins, Caufield and Byers. Pao is seeking $16 million in damages. Kleiner Perkins has denied the allegations.

Google's Blogger service is giving its users until March 23 to delete sexually explicit or "graphic nude" images from their sites. If they don't, their sites will be switched to private mode to restrict access to the owner of the blog and those that have received an invitation to visit it. Effective March 23, Blogger will no longer allow most nude photos to be posted on anything other than a private site. The only exceptions will be for special circumstances, such as nudity depicted in "artistic, educational, documentary, or scientific contexts," according to an explanation on Blogger's site.