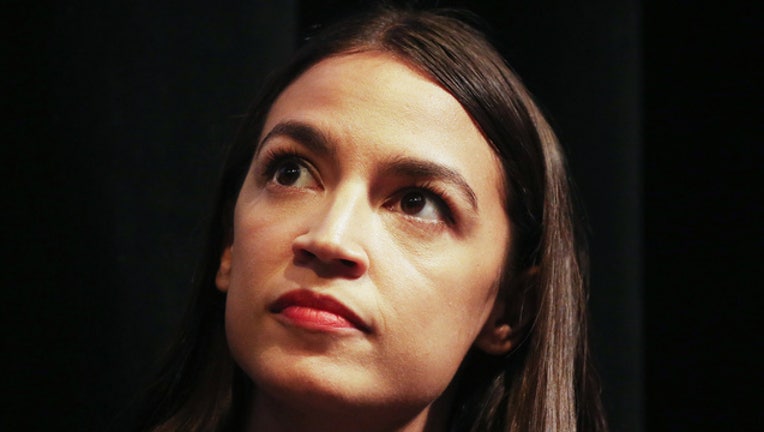 (FOX NEWS) - Freshman Rep. Alexandria Ocasio-Cortez said young people have to ask a “legitimate question” in the wake of climate change and mounting student loan debt: “Is it okay to still have children?”

In an Instagram Live video over the weekend, Ocasio-Cortez, D-N.Y., welcomed supporters into her kitchen—and gave a “special hello to my haters”—while she made chili and poured herself a glass of white wine.

“Our planet is going to face disaster if we don’t turn this ship around,” she said, as she chopped sweet potatoes. “And so it’s basically like, there is a scientific consensus that the lives of children are going to be very difficult and it does lead, I think young people, to have a legitimate question. Ya know, should—is it okay to still have children?”

She continued: “Not just financially because people are graduating with 20, 30, 100 thousand dollars of student loan debt so they can’t even afford to have kids in the house, but there’s also just this basic moral question, like, what do we do?”