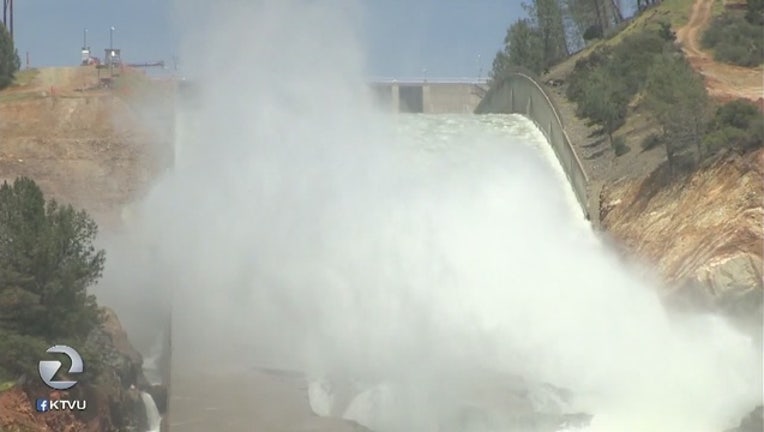 Members of the Association of State Dam Safety Officials and the U.S. Society on Dams carried out an independent investigation into the human and technical problems that caused the crisis at California's Oroville Dam. The experts issued their report Friday.

The independent panel of dam safety experts say the structure had inherent design and construction weaknesses.

The report faults California's Department of Water Resources and other regulators for allegedly failing to recognize and address those problems, over the course of decades of inspections and reviews.

Dam experts say findings from the Oroville crisis will have lessons for operators and regulators around the world.