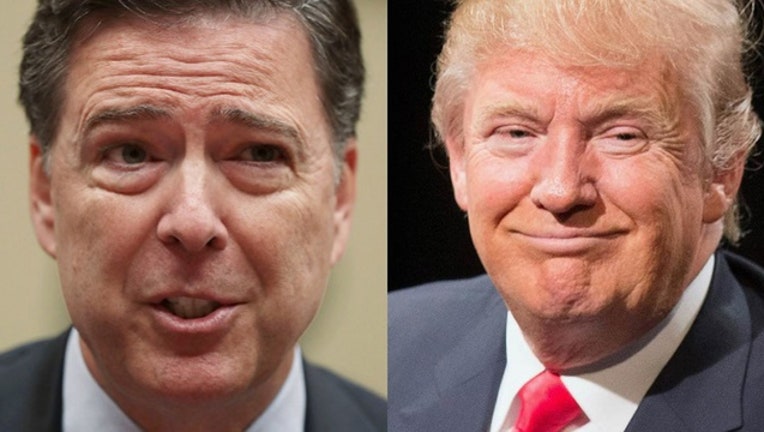 The New York Times is reporting that President Donald Trump told Russian diplomats that firing the "nut job" FBI director had relieved "great pressure" on him.

The newspaper cites the White House's official written account of the Oval Office meeting. It says one official had read quotations to the Times and another had confirmed the broad outlines of the discussion.

Trump met with the Russians on May 10, the day after he fired Comey.