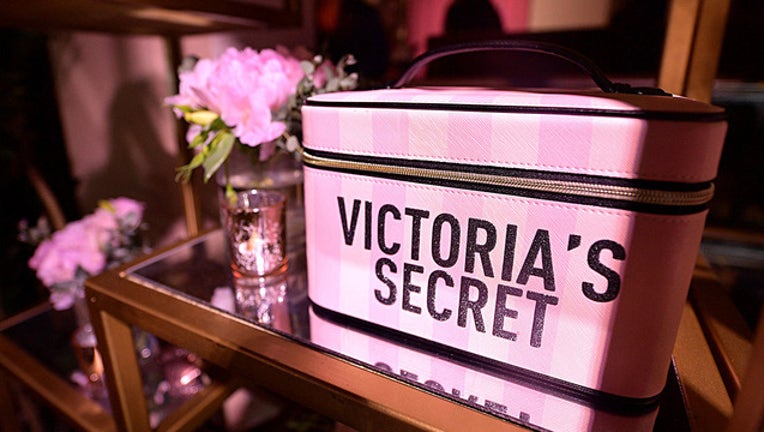 (FOX 46 CHARLOTTE) - More than 50 Victoria's Secret stores will be closing across the United States and Canada, outlets report.

North American operations fell 35 percent during that time, and were down 45 percent for the 2018 fiscal year, according to WITN.

It is not yet known which stores will close.

The company has taken several hits over the past couple of years,  with nearly 30 stores shut down in 2018, Business Insider reports.

Additionally, the 2018 Victoria's Secret Fashion Show had the smallest audience since becoming a holiday-season TV event in 2001, with just 3.27 million viewers, the Nielsen company said. The show has lost more than half its television audience in two years.