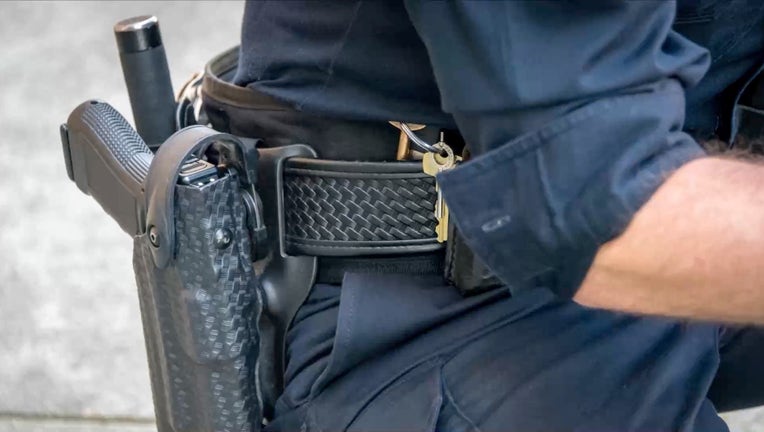 SAN LUIS OBISPO, Calif. - A Republican lawmaker from San Luis Obispo introduced a bill on Wednesday that would require law enforcement agencies to complete misconduct and officer-involved shooting investigations even after an officer resigns.

Assemblyman Jordan Cunningham's bill, AB 718, would also require the investigative agency to share the findings of the investigation with the officer’s new agency if the officer finds employment with another law enforcement agency after resigning.

Cunningham introduced the same bill under a different number last year but it didn't pass through the Legislature.

"Government officials, including police officers, should not be able to resign in order to avert responsibility and keep potential misconduct hidden from the public’s view," Cunningham said in a statement. "Bad actors must be held accountable if we are to restore the public’s trust in our institutions. Completing investigations into claims of officer misconduct is an important component to rooting out those who wish to abuse their positions of power."

Under current law, an officer’s investigative and personnel records could be released to the public if an investigation sustains specific misconduct allegations.

Cunningham said his legislation was inspired by the inability of Central Coast newspapers and media outlets to review information regarding an alleged sexual assault case involving a City of Paso Robles officer.

Skinner introduced new legislation this year that would expand her landmark bill to include sustained findings of racism and penalize agencies with fines if they don't make records public in a timely manner.