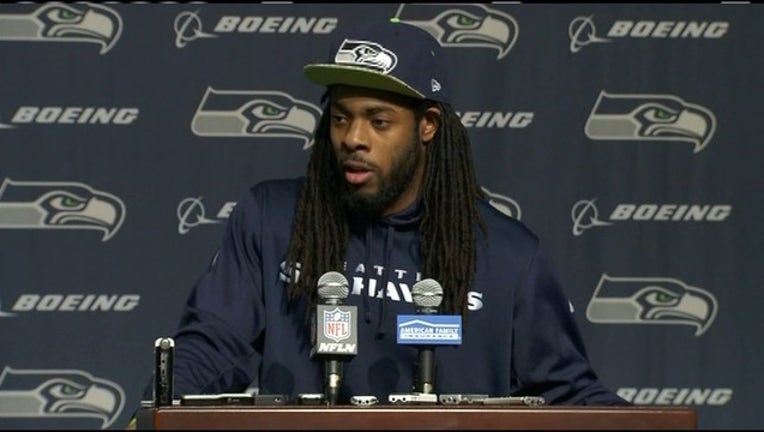 A person in the league familiar with the deal says Sherman agreed to the contract on Saturday after spending the day meeting with the team.

The person spoke on condition of anonymity because the signing had not been announced. ESPN reported that Sherman's deal is worth up to $39.15 million.

Sherman was released on Friday by Seattle and took little time in deciding to join one of the Seahawks' fiercest rivals.

He will be 30 years old going into next season and coming off an Achilles tendon injury that cost him half of the 2017 season.