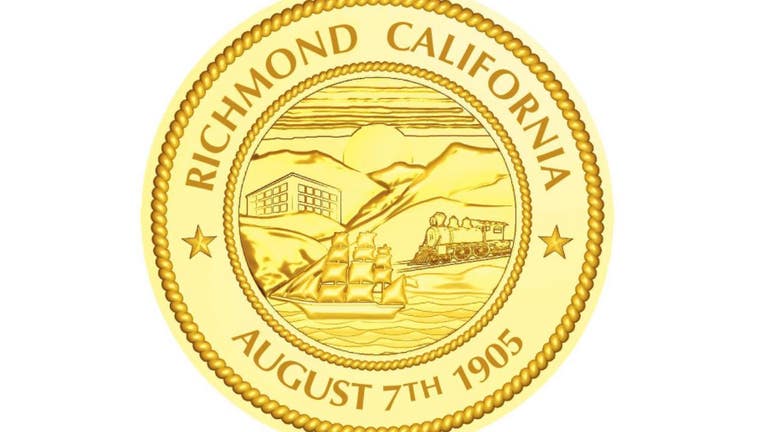 RICHMOND, Calif. - The Richmond City Council on Tuesday decided against selling Point Molate to a Southern California developer to build a massive development there, saying the company didn't prove it could meet the financial requirements of the development.

As part of an earlier ownership agreement, the land can now be sold to the Guidiville Rancheria of California tribe for $400. If the tribe's developer, Upstream Point Molate, later sold the land for development, the city could still gain 50 percent of the sale price. The tribe has also talked about developing a casino on the land.

But, for now, the city is out its $22.5 million share of the $45 million price tag for not selling to developer Winehaven Legacy. The developer proposed 1,450 homes and 400,000 square feet of commercial space on 270 acres near the Richmond-San Rafael Bridge.

The four members of the council, known as the Richmond Progressive Alliance (RPA), raised questions earlier this year about Winehaven's finances and its ability to build. The council declined to create a community facilities district to pay for the project's infrastructure, and city officials said it wasn't clear Winehaven could pay for them. Members said Tuesday they weren't convinced the company had the money to move forward.

Butt wrote Wednesday in his email newsletter that "the RPA four" never wanted the Winehaven deal to work.

"Their actions have now set the city up for years of expensive litigation," Butt wrote.