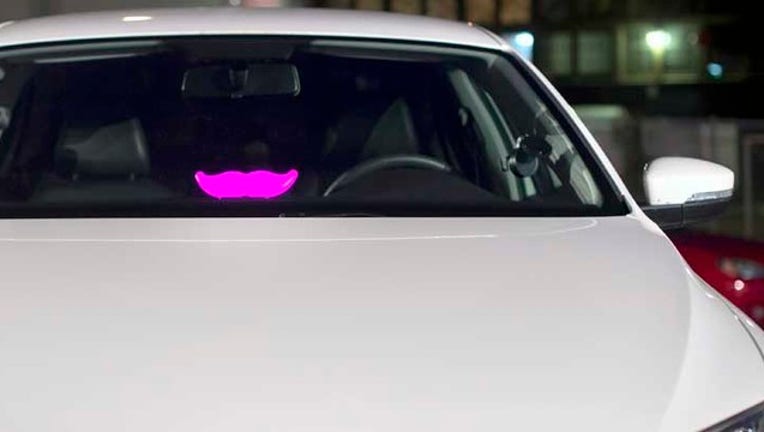 The billionaire activist investor is known for tangling with corporate boards, sometimes launching proxy fights and pushing companies to make big changes or sell themselves. He's less well-known for investing in startups, but that's become one of the hottest areas in the market. Venture capitalists poured more than $48 billion into startups last year, the most since the dot-com bubble burst more than a decade ago.

Users download Lyft's app and use it to book a ride from a nearby driver, and they can also use the app to pay for their rides. The company's last round of fundraising valued it at $2.5 billion. The privately held company said Friday it brought in $150 million in the new round of fundraising.

Lyft was launched in 2012 and touts an alternative image and friendly drivers. In its early days its cars were marked with huge, pink, fuzzy mustaches strapped to the front bumper. This year the company adopted a more modest version of that logo on the dashboard of the car.

The company says it operates in about 65 cities including New York, San Francisco and Washington DC.

Icahn said in a press release that ride-sharing will become a key part of transportation infrastructure in the U.S. He also praised Lyft's revenue growth and its management. Jonathan Christodoro, a managing director of Icahn Enterprises, will join the San Francisco company's board of directors. Lyft didn't comment on any other terms in the investment.

Lyft rival Uber Technologies says it is active in 58 countries, and it's valued at more than $40 billion.