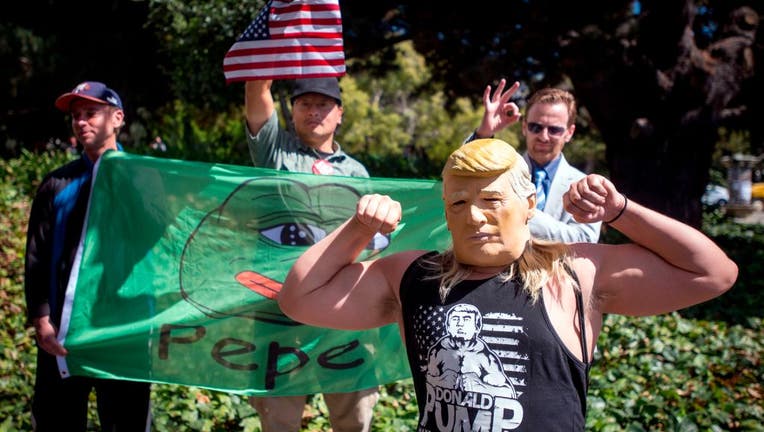 The Ninth U.S. Circuit Court of Appeals ruled that parts of a federal anti-rioting act don’t violate free speech and ordered a lower court to reassess its 2019 dismissal of charges against Robert Rundo and three followers, the San Francisco Chronicle reported.

Rundo founded the Rise Above Movement. He and the others were accused of rioting and conspiracy by recruiting and training members for violence and taking part in violence in 2017 in Berkeley, San Bernardino and Huntington Beach, the Chronicle said.

Videos showed Rundo punching counter-protesters in Huntington Beach and a police officer in Berkeley, according to an FBI affidavit.

A federal judge in Los Angeles dismissed the charges on the grounds that the Anti-Riot Act of 1968 was unconstitutional.

Judge Cormac Carney said someone could be convicted under the act simply for texting friends about meeting at a political rally, and added that even those with a "hateful and toxic ideology" were protected by the First Amendment.

But the appellate court said parts of the law that dealt with speech inciting "an imminent riot" or aiding or taking part in violence were constitutional and met a standard set by the U.S. Supreme Court in 1969.

The ruling said it made no sense "to assert that the government and its citizens cannot act, but must sit quietly and wait until they are actually physically injured or have had their property destroyed."

Two judges on the panel signed the opinion while a third judge gave a partial dissent.

The Chronicle said there were no immediate comments from lawyers in the case.