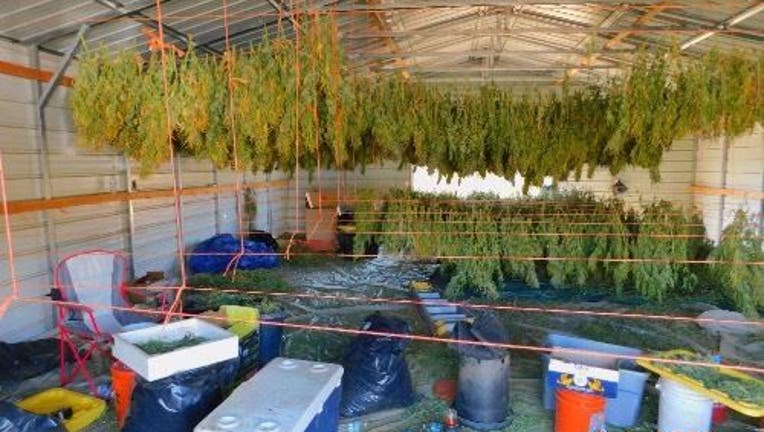 ANZA, Calif. - An operation targeting illegal marijuana cultivation in Southern California led to eradication of more than 4,500 plants and seizure of 11,000 pounds of processed pot this week, the Riverside County Sheriff's Department said.

The combined street value was estimated at $36 million.

The raid was conducted Monday by the department's marijuana enforcement team and the state Department of Fish and Wildlife on 140 acres of land in the Anza area, about 95 miles southeast of Los Angeles. 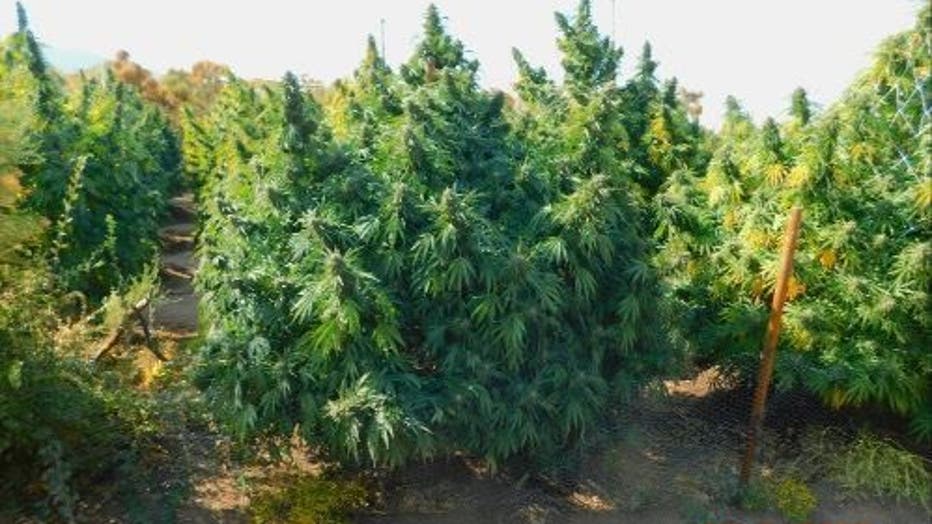