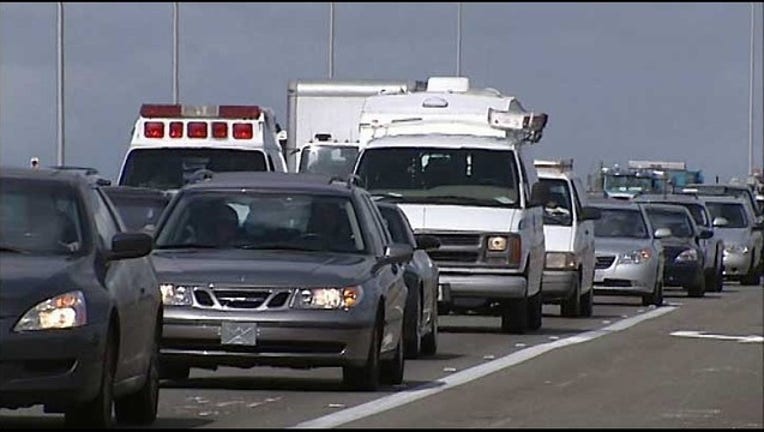 SAN FRANCISCO (AP) -- A new California roadkill report tags the San Francisco Bay Area as one of the deadliest traffic spots for wildlife.

The University of California-Davis Road Ecology Center prepared the map of wildlife roadkill hotspots in California.

The report calls San Francisco Bay Area freeways a "ring of death" for animals because of busy roads running alongside marshes.

Other trouble areas include Interstates 80 and 5 under the Pacific Flyway migratory bird route around Sacramento.

Shilling says roads are the third-biggest cause of death for wildlife. And says the state needs to dramatically speed up building of wildlife crossings.