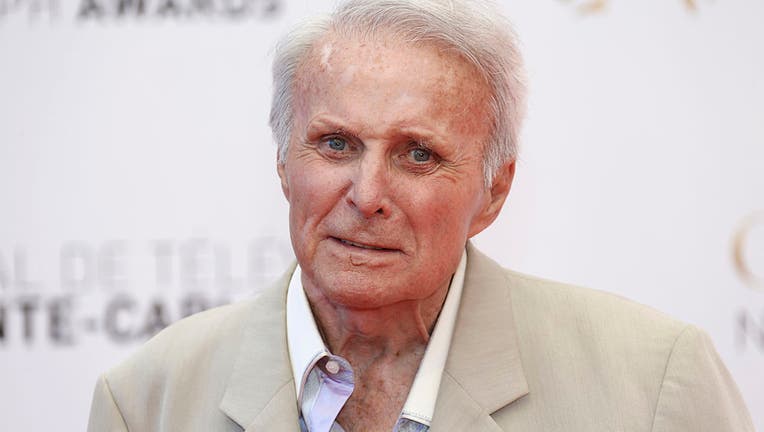 LOS ANGELES - Robert Conrad, the rugged, contentious actor who starred in the hugely popular 1960s television series "Hawaiian Eye" and "The Wild, Wild West," has died. He was 84.

Family spokesperson Jeff Ballard said Conrad died Saturday morning in Malibu, California from heart failure. With his good looks and strong physique, Conrad was a rising young actor in the late 1950s and was chosen for the lead in "Hawaiian Eye."

He became an overnight star after the show debuted in 1959.

Conrad had a reputation as a tough customer and was sued more than a half-dozen times as a result of fistfights. Playing himself in a 1999 episode of the TV series "Just Shoot Me," he lampooned his threatening, tough-guy persona.

He was also featured in the 1970s commercials for Eveready Batteries, with a battery on his shoulder, a menacing stare and a popular catchphrase, "I dare you to knock this off."