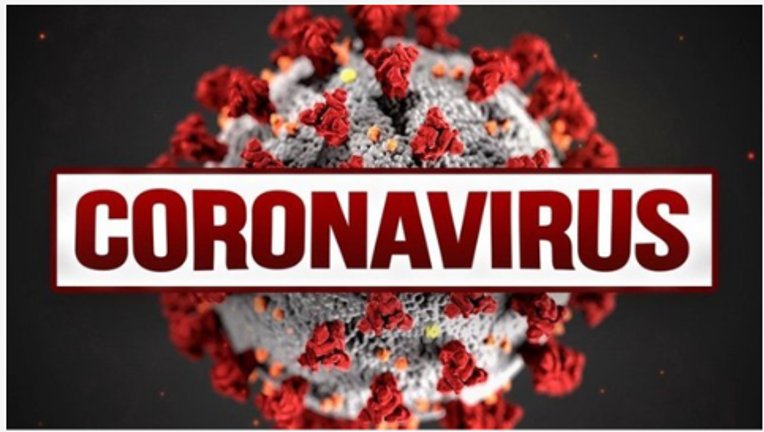 With a total of 1,000,048 reported cases, Russia has the fourth largest caseload in the world after the U.S., Brazil and India.

Experts say the true toll of the pandemic is much higher than all reported figures, due to limited testing, missed mild cases and concealment of cases by some governments, among other factors.

As of Tuesday, Russia has lifted most lockdown restrictions in the majority of the country's regions.

Last month, Russian authorities announced approval of the first ever COVID-19 vaccine -- a move that Western experts met with skepticism and unease as the shots were only tested on a few dozen people. Last week, officials announced starting advanced trials of the vaccine among 40,000 people.

It remains unclear whether vaccination of risk groups -- such as doctors and teachers -- announced earlier this year will be part of the trials or carried out in parallel.