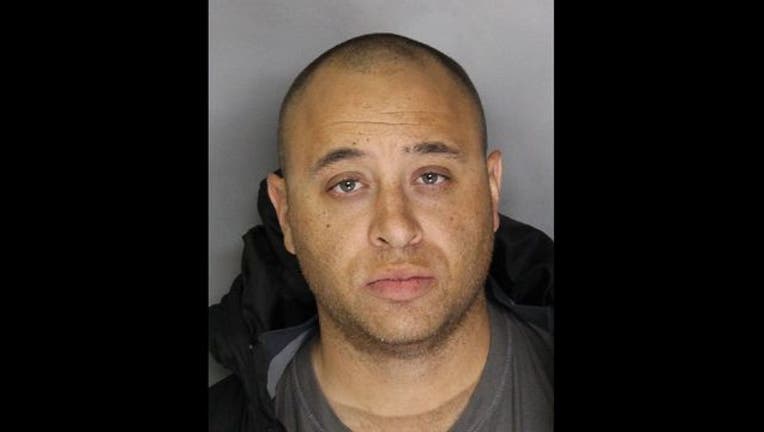 Officials said Friday that a 17-year-old girl called about 3 a.m. Christmas Day saying she'd been sexually assaulted and was being forced into human trafficking.

She said she was hiding in a south Sacramento County backyard while her assailant waited nearby.

Deputies found 34-year-old Elan Daniel Seagraves of Sacramento in a vehicle with another 17-year-old.

He's charged with pandering of a minor and persuading a minor to engage in commercial sex. He was appointed a public defender, but that office wasn't answering the phone Friday afternoon.